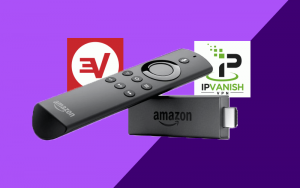 Amazon’s FireStick and FireTV streaming devices are some of the most popular in the world, and compete head-to-head with Roku’s boxes and Google’s Chromecast.

One of the biggest advantages of Amazon’s FireTV, however, is that FireOS is built on top of the Android operating system, meaning you can run Android apps on Fire devices — Including a VPN apps.

And thanks to the massive popularity of the FireStick as a Kodi streaming device, top-flight VPN providers have started making dedicated VPN apps for the FireStick and FireTV, which are available right in Amazon’s app store. This gives you easier control and a better user-experience than having to sideload an Android VPN app yourself.

So without further ado,enjoy our guide to the best (and worst) VPN apps for Amazon Fire Stick and FireTV.

These are the Best VPN apps for Firestick (2019)

We’ve only included VPN companies that have published an app in the Amazon App store. If you prefer, check out our favorite non-native VPN apps that can be sideloaded on the Fire Stick. 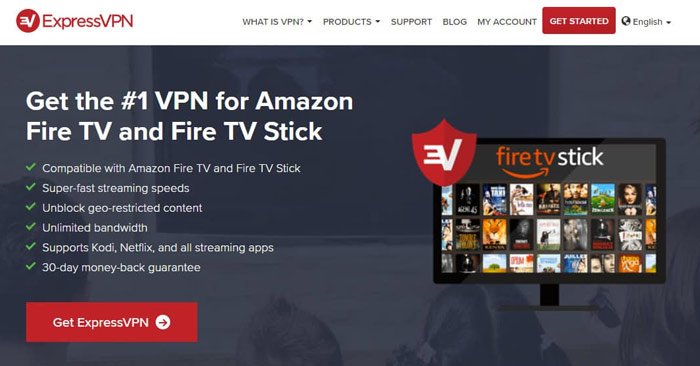 ExpressVPN is usually ahead of the curve with every new trend in the VPN industry, and embracing the FireStick’s popularity is no exception. ExpressVPN is our #1 ranked VPN on this list because they do almost everything right. The FireTV app is well thought out and performs well. The entire app is easily navigated with the FireStick remote and doesn’t require a 3rd-party app or Bluetooth pointing device.

In our testings, the connections were stable, fast, and reliable. We didn’t experience an false connections or failed VPN connection attempts like some of their competitors.

And best of all, ExpressVPN is Netflix-compatible (though you may have to contact customer-support to fully implement this feature). So if you travel internationally with your Firestick, you’ll still be able to watch all your favorite Netflix and Hulu shows.

ExpressVPN does allow Kodi streaming traffic, and we were able to stream at full 1080P resolution with no issue, which is incredible considering the small CPU in the Firestick.

There is one catch of course… ExpressVPN is the priciest VPN on our list. But their popularity keeps growing and people keep paying up for the service, because it just plain works like you want it to.

Oh, and they have a 30-day refund policy in case you aren’t completely satisfied. 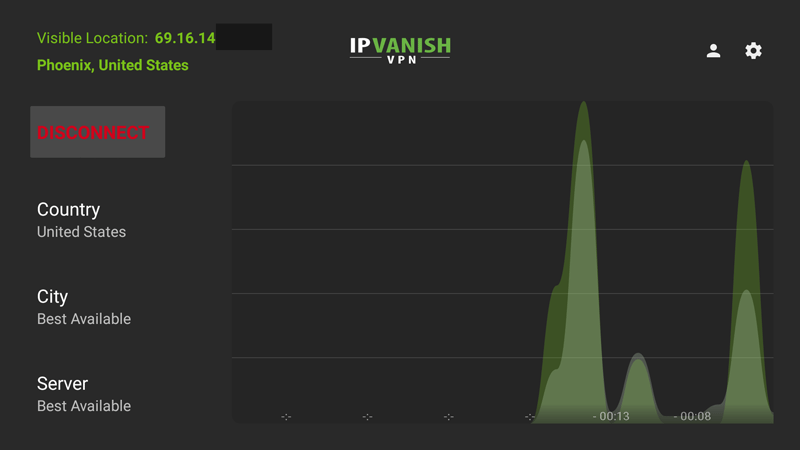 IPVanish, like ExpressVPN, was among the first mainstream VPN services to embrace the Firestick platform. What sets them apart, however, is IPvanish is a a true ‘Zero-Log’ VPN provider, meaning they don’t log or record any information about your connection history, ever.

IPvanish now allows you to connect 10 devices to their network at once with a single subscription. And their speeds are excellent — as in, industry-leading fast.

So whether you’re binging Game of Thrones from a Kodi addon or watching NFL sunday ticket, you’ll be able to do it in full HD glory.

And even if your ISP or Network tries to block VPNs, IPVanish has an obfuscation (stealth) mode that disguises your VPN traffic, making it harder to block.

The only strike against IPVanish is that it’s one of the (many) VPN’s that is blocked by Netflix and only works with their service sometimes. Of course you can simply disconnect the VPN when you want to watch Netflix, so this is a pretty minor complaint.

Unlimited plans start at $6.49/month and come with a 7-day money-back guarantee.

VyprVPN really impressed us during our in-depth review, especially regarding their software. It’s a notch above everybody else in terms of features, user interface, and stability. VyprVPN’s FireTV app is no exception, and includes nearly all the features of their desktop and mobile apps; including ChameleonTM (stealth protocol), favorite servers list, adjustable encryption strength.

And best of all, VyprVPN works flawlessly with Netflix and many other geo-restricted streaming apps, as long as you leave VyprDNS enabled in your app’s settings.

VyprVPN fully allows Kodi addons and other Firestick streaming apps like Primewire. If you frequently use BitTorrent, however, you may want to look into a Non-logging VPN instead, like IPVanish.

VyprVPNs only real weakness is their logging policy, which keeps metadata about your connection history for a trailing 30-day period. This includes things like the timestamp of your connection, IP address you were assigned, and amount of data used.  This is intended to be non-identifiable data and doesn’t include the content of your VPN usage (no website or file download history). But all things being equal, we always think fewer logs are better.

VyprVPN does include a free trial option (of sorts) where you get 3 free days of service, but you have to provide a payment method in advance. Plans start as low as $5.00/month for up to 3 devices. 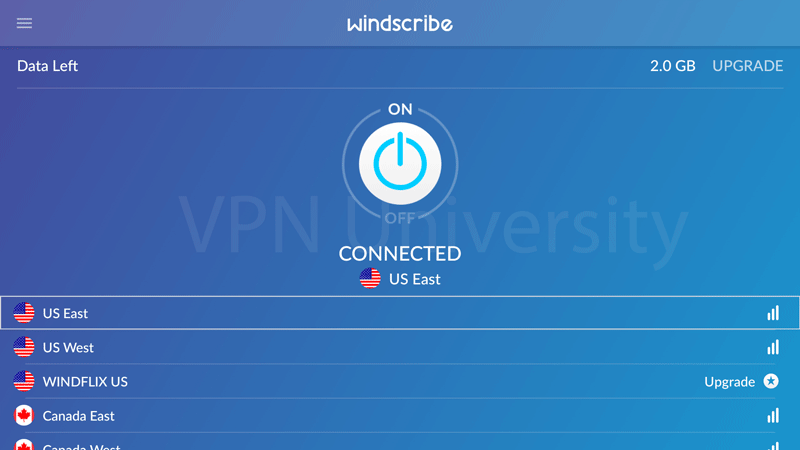 Windscribe VPN is a mix of great features a little bit of subpar performance. In fact, it really seems the only thing holding them back from greatness is some overcrowded servers and speeds that are generally (but not always) slower than the competitors.

But you will quickly forgive them when you learn that Windscribe has a completely free plan, with up to 10GB of monthly data per account (if you provide your email address).

And their software really is above average, especially their Firestick app which has a terrific UI and is easily controllable with the standard FireTV remote.

Better yet, Windscribe is fully compatible with Netflix (and other geo-restricted streaming services) thanks to their Windflix SmartDNS technology which is integrated seamlessly into their VPN software.

What’s good about Windflix? You can easily access your favorite streaming services while connect to the VPN, from anywhere in the world.

You get 10GB per month of data if you provide an email address (create an account) or 2GB without your email. Free plans have a limited choice of server locations and speeds are a bit slower than on the paid plans, but it’s still should be good enough for most users that only need a VPN occasionally.

One feature the Free plan does lack is the WindFlix SmartDNS feature, so you’ll need to upgrade to a paid account if you want it. 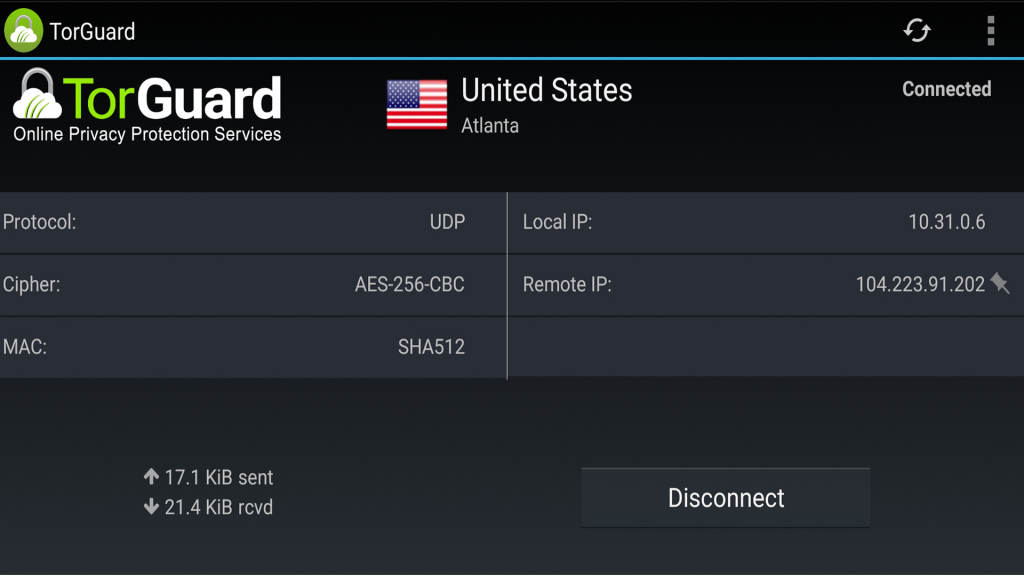 Torguard is primarily known for their torrent-friendly (and no logs) VPN service, but don’t let that dissuade you from checking out their service. Their Firestick app is easy to use, includes most of the features of their full desktop app, and has adjustable encryption strength. The upshot is; you can squeeze even more speed out of your stick (lower encryption is easier on the CPU). And Torguard is already plenty fast.

Torguard is a smaller company, so support may be a bit harder to reach sometimes. But we’ve their service to be reliable and easy to use, so that may be a worthwhile tradeoff. If you also like to download torrents, Torguard may be the perfect choice for you. Their Kodi-friendly, and have an optional torrent proxy service that can make your torrent downloads anonymous with better speeds than a VPN.

To make the choice easier, we’ve put together a comparison chart of the top Firestick VPNs.

Are there any Free VPNs for the Firestick?

Everyone’s first question is “What about free options?” because free is always better, right? Well, not when it comes to your security. But there are some options available for you:

Windscribe has 2 completely free tiers, and one is up to 10GB per month, which will go a long way if you stick to 480p streams, will still get you 20+ hours of 720p HD streaming on you favorite addon. Moreover, it’s a reputable VPN company with a long-standing reputation. And it’s got a viable business model (the free plans are a loss-leader for their paid plans).

Most other ‘Free’ options have no viable business model…which should make you suspicious. Servers ain’t cheap!

Which brings me to my next point:

Are there any other good Free options?

Not that we’ve seen, and especially not any with a dedicated FireTV-specific app. Most ‘Free’ VPN services are monetized through data-mining (often without your knowledge) and could literally be hacker honey pots (not an exaggeration). Worse, a University study found that most android VPNs (especially free ones) had either huge security flaws or didn’t encrypt traffic at all. In other words, free VPNs are worth what you pay for them, which is nothing.

Bottom Line: Stick with the trusted, proven brands. They’ve been community favorites for going on a decade now, and with good reason. $50-$80 a year is money well spent.

FireStick VPNs you should avoid:

Not every VPN is suitable for the FireStick & FireTV, and we’re not just talking about low-quality free options here. There are several well known VPN brands that simply haven’t gotten around to releasing a quality FireTV app yet. This means that you’ll have to sideload it, and may well be left a clumsy Android app that isn’t navigable with the standard Fire remote. In fact, with some we even had to connect a Bluetooth mouse just to start a VPN connection. Nobody wants that much hassle.

So until they release a quality FireTV app, you should probably avoid:

Other things to consider

You may be wondering what to prioritize when choosing a VPN to use with your FireStick.

Beyond that, you may want to look at logging policies, but it’s less important for non-p2p uses like streaming. Keep it simple. Try a couple apps out, take advantage of their refund policies and find one you like. Then upgrade to a long-term subscription for the discounted price.

Found a Fire-ready VPN that you love? Let us know in the comments which apps you loved, hated and everything in-between! 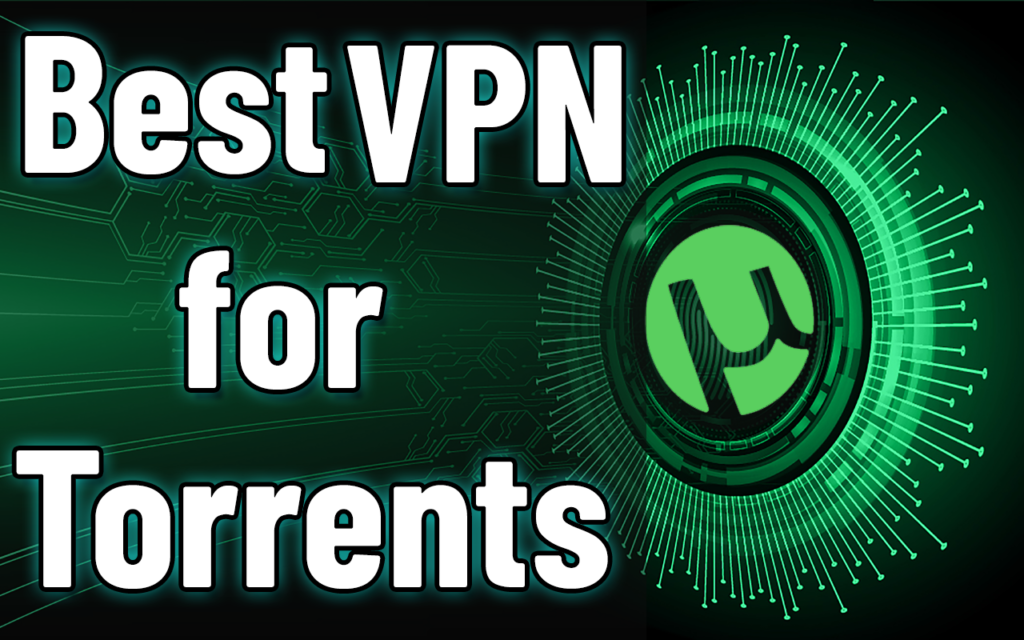