On April 20, Opera announced that their free desktop web browser would now include access to a free VPN server, powered by established VPN provider, Surfeasy.

Currently, this 1-click VPN access is only included in Opera’s ‘Developer Edition’, but will eventually be included for mainstream release in their flagship browser for Mac, Linux, and Windows machines. The developer version is available free for anyone to download.

Technically, Opera’s VPN is more of an HTTPS proxy than a true VPN, as pointed out here (more on this later). Nevertheless, it should still provide all the same benefits as using a VPN service (inside the browser), including:

I’m going to show you how to enable Opera’s VPN, what it can (and can’t) do, how it performs (speed test), and how it compares to a traditional VPN service.

How to use Opera’s VPN

Opera’s VPN service is provided using servers from the company Surfeasy, an established Canadian VPN company that Opera acquired in 2015.

Currently, users have a choice of 3 virtual locations: USA, Canada, or Germany.

Once enabled, you will now see a new ‘VPN’ indicator to the left of your URL bar (shown below). Clicking it will give you drop-down VPN options that will allow you to:

What can you do with Opera’s VPN?

These two simple features actually allow for some powerful benefits:

Because Opera encrypts your connection, an intermediary like your ISP (Internet Service Provider) won’t be able to see what websites you visit, and as a result they cannot block or filter your internet results.

Opera also gives you 3 location choices, so it may be useful for unblocking geo-restricted websites as well. For example, streaming sites like Pandora and Spotify are available in the USA, so if it’s blocked in your country, you could gain access simply by selecting the USA ‘virtual location’ in Opera’s VPN settings.

Some sites (most prominently Netflix) attempt to block VPN access, but I can confirm that Pandora works with Opera’s VPN as of today.

Did you know that any time you use an open wifi network (like Starbucks or the library) your computer transfers unsecured information that can be intercepted by anyone connected to the same network using free tools like wireshark?

Using Opera’s VPN will encrypt all data transmitted via Opera’s browser, and keep sensitive details like login/password combinations hidden from eavesdroppers. This encryption works even on unsecured public wifi networks.

Some people don’t want their entire search history tracked by their internet provider. While ‘Private’ or ‘Incognito’ mode prevents your own browser from storing cookies and browsing history, it does nothing to prevent your ISP from logging every website you visit, and even a list of files you download.

Internet providers around the world typically record users’ browsing history and maintain logs dating back 6 months to 2 years depending on the data retention laws of that country.

By using a VPN, you can prevent your ISP from logging (or even seeing) what websites you visit, since your traffic will be encrypted when it passes through their servers.

Opera’s VPN appears to use google’s DNS servers (better than your ISP’s at least) so they’ve taken steps to address the privacy issues caused by DNS leaks. You can specify your own preferred DNS servers on your computer if you’d rather use a non-google option like OpenDNS.

In speed testing, Opera’s VPN performed impressively well. We got over 90% of our normal downstream speed using the VPN (14.9 Mb/s with the VPN vs 15.6 Mb/s without).

Those speeds are more than fast enough to stream HD media in resolutions up to 1080p. We’ll have to wait and see if those speeds drop off when the VPN feature goes to wide release (as opposed to just Opera’s developer version).

The reality is, Opera’s VPN does have a few notable limitations and probably shouldn’t be called a VPN at all. Technically, it’s actually an encrypted proxy service (but don’t let this dissuade you).

As long as you’re aware that Opera’s VPN will only encrypt/anonymize data transferred inside the web browser, the benefits of Opera’s VPN vs. a traditional VPN are virtually identical (IP change + Encryption).

In simple terms, the most important difference between Opera’s VPN and ‘Real’ VPN service is this:

Opera’s VPN only encrypts connections within the browser window. A traditional VPN encrypts all communications to/from your computer.

So if you were hoping Opera’s VPN could encrypt your uTorrent downloads, you’ll rather dissappointed. On the plus side, however, Opera has built-in torrent functionality allowing direct torrent downloads within the browser itself! Presumably this feature would be able to access Opera’s built-in VPN protection as well, though we’re not sure whether Surfeasy’s torrent-friendly terms of service extends to this free option as well.

Though Opera’s VPN press release didn’t specifically state the encryption strength used, we did find the information in the comments, being provided by an Opera dev team member:

If this is accurate, Opera’s speedtest results are all the more impressive (because strong encryption typically means slower speeds).

Opera’s new built-in VPN is a major step forward when it comes to affordable privacy for internet users worldwide. I’m certain it will lead to a massive uptick in Opera’s adoption as the browser-of-choice for people for privacy-conscious individuals.

Though somewhat limited in terms ‘true’ VPN functionality, it will still accomplish what 90+% of users are really after, which includes things like:

Have you tried Opera’s VPN yet? Let us know what you think! 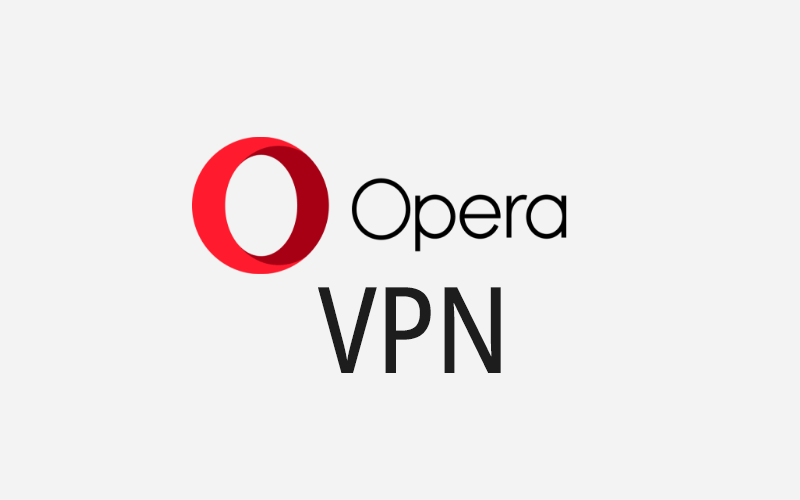