Skip to content
Home » Uncategorized » How to Unblock TikTok at School

TikTok is an unstoppable social media sensation, and it’s a whole lot of fun. But teachers and school administrators see it as a distraction (which, to be honest, it is).

Now, schools in the United States and abroad have started cracking down on TikTok and other social media apps. This effort ranges from simply blocking TikTok on school networks, to implementing a total ban and even mandating detention for students who break rules.

But kids will be kids and it’s hard to grow your following if you don’t post every day.

Use TikTok of course!

And it’s really easy to unblock TikTok at school, the office or anywhere with a social media firewall. The harder part is to not get caught looking at your phone.

How is TikTok is blocked at school?

Generally speaking, there are two methods of banning the app:

The firewall method is the only one that requires any technical effort get around, so I’ll mostly focus on that in this guide.

Getting around the Firewall

Most school firewalls are simple software that comes with the networking hardware that runs the school network. Apps and websites are typically banned via a ‘signature’ that identifies their traffic. Usually this means some combination of domain names and IP addresses.

The weakness of this (and most firewalls in general) is it only works if the firewall can read all your transferred data.

But what if it couldn’t.

That’s where encryption comes to the rescue.

If you can encrypt all the data you transfer on the school network, the firewall won’t be able to read your traffic or block any apps.

And this is really easy to do. All you need is a Virtual Private Network (VPN).

Basically it’s an app that routes your traffic to a 3rd-party server, and encrypts it all. Anyone in the middle that tries to inspect your traffic (like your network administrator) won’t be able to decode it.

Which VPN To Use?

Let me warn you right off the bat, there are a ton of scam VPN apps in the iOS and Android app stores. And basically all of the scam VPNs are ‘free’ apps. In fact, one study found that most of those free VPNs weren’t encrypting your traffic at all, and might be harvesting data on top of that.

So all the best VPNs are ‘premium’ services which cost between about $3-$10 per month. I recommend Private Internet Access as a great option ($3.33/month).

As I mentioned above, most free VPNs range from useless to downright dangerous. But there are a couple good options, mostly from companies that offer a limited free version as an upsell path to paid membership.

Here are a few free VPNs to access TikTok:

Why is TikTok blocked?

Most schools block TikTok because it’s can be a real distraction that takes students’ focus away from schoolwork.

How is TikTok Blocked

TikTok access is typically prevented via a network firewall that limits access to specific social media websites and apps.

How can you circumvent these restrictions?

By encrypting your traffic you can get around most internet restrictions and blockades. We recommend using a VPN, but anything that encrypts your phone traffic (like an HTTPS proxy) should work.

Could I get in trouble for using a VPN?

VPN usage is completely legal in the USA, and most democratic nations around the world. Of course you could still get in trouble for breaking school rules. Please think hard about the consequences before unblocking the app. 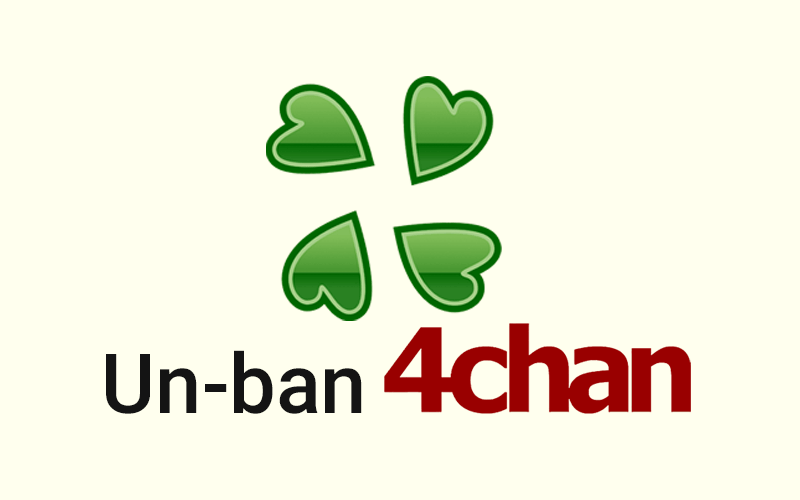 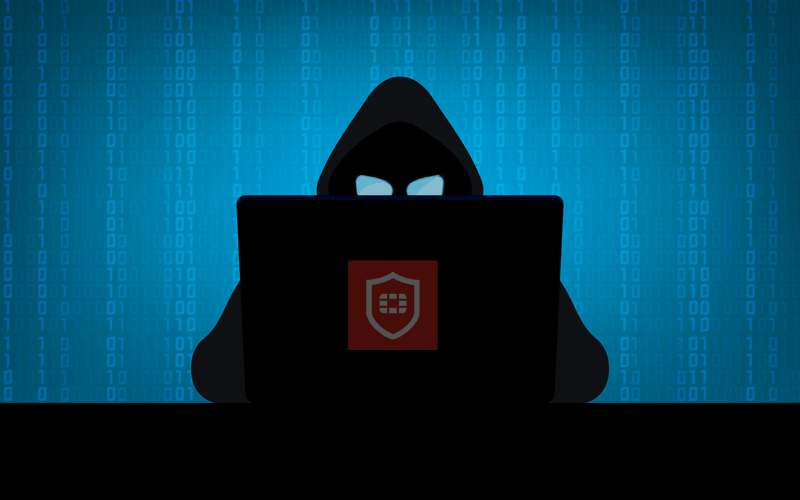 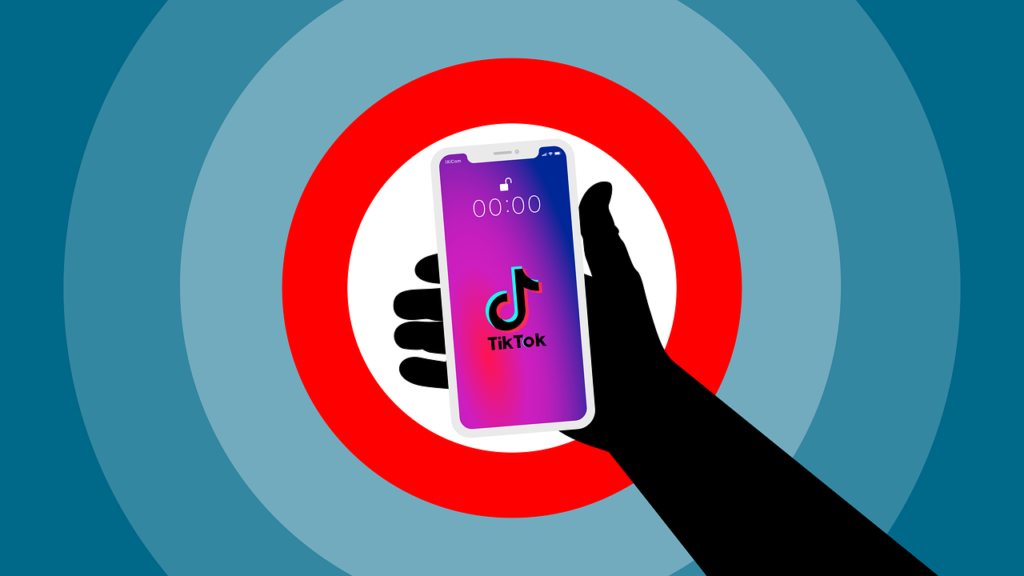 How to Unblock TikTok at School

7 thoughts on “How to Unblock TikTok at School”