Skip to content
Home » Bittorrent » How to Encrypt Your Torrents

If you are a frequent (or even casual) bittorrent user, you should absolutely be encrypting your torrent traffic. Torrent encryption has several privacy advantages including:

Encryption vs. Anonymization: It is important to note that ‘encrypting’ your torrents is only a small part of a torrent anonymization strategy. Encryption won’t hide your torrent IP address, which is the #1 way torrent activity is monitored (because your IP is visible to all torrent peers). You should use this guide in conjunction with a torrent-friendly VPN or torrent proxy to achieve seriously private torrent downloads.

Here’s a brief overview of what protocol encryption means, and what it actually does for your torrent traffic.

We’ll also discuss the 2 primary methods of encrypting torrent traffic (one of which is much stronger and more secure).

Dictionary.com defines ‘Encryption’ as the act of:

In other words, it scrambles or encodes your traffic in a way that it can’t be understood without knowing how to decrypt it which is done with a secret key known only to your computer. This allows you to securely transfer torrent data between trackers and peers without your ISP be being able to read it (or possibly even know that it’s torrent traffic at all).

There are 2 methods you can use:

A VPN is definitely the best option as we’ll explain, because of the difference in how the encryption is applied. To see why, we’ll examine how each option works:

Built-In Encryption (Inside your torrent client)

Most torrent clients include a ‘protocol encryption’ option. This will allow you to make encryption an available option, and some clients allow you to force encrypted connections to peers. This sounds great (because it’s totally free) but there are drawbacks to this method:

A Virtual Private Network encrypts your traffic as a whole, not just torrent traffic. And it does so using extremely strong AES encryption, which can’t be inspected or decrypted by your Internet Provider or network firewall.

No Setup Required: Unlike your torrent client’s encryption, a VPN doesn’t require you to change (or screw up) any manual settings in your torrent software. It’s just 1-click to connect and it just works.

Best Options: We’ll discuss or recommended VPNs in the next section, but they’re all from our list of top p2p/torrent VPNs.

How to encrypt your torrents with a VPN

These are VPN’s that we have all personally tested. They are are all zero-log or keep only connection logs for 24 hours or less. All are fully torrent-compatible and several (PIA, IPVanish, and NordVPN) even include a SOCKS proxy for optional secondary protection.

Setting up the encryption:

You can see just how easy this is using IPVanish’s desktop (or mobile) VPN software: 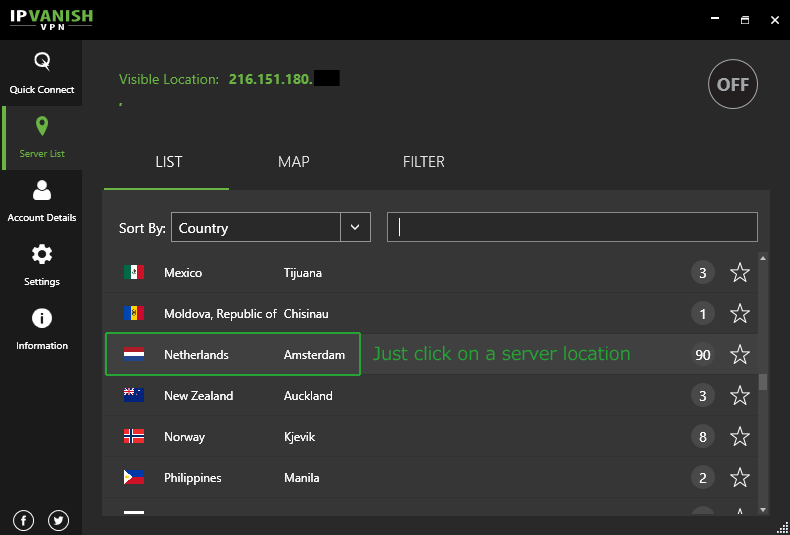 That’s it. One click and you’re set. You can also turn on the kill-switch which will prevent your real IP address from leaking if the VPN connection fails.

Reminder: This method is not as secure as using a VPN. It may help you avoid throttling issues with some ISPs, but isn’t good for much else. Importantly, it does nothing to anonymize your torrent IP address.

Weaknesses of this method:

Note: We’ll only be showing the ‘maximum’ encryption settings for each torrent client. Anything less than ‘forced’ encryption (to all peers) will mean that some connects aren’t encrypted. That defeats the whole purpose.

Finally, there is no need to use this method if you’re already using a VPN for encryption. It’s redundant, adds no security, and will just slow your speeds. 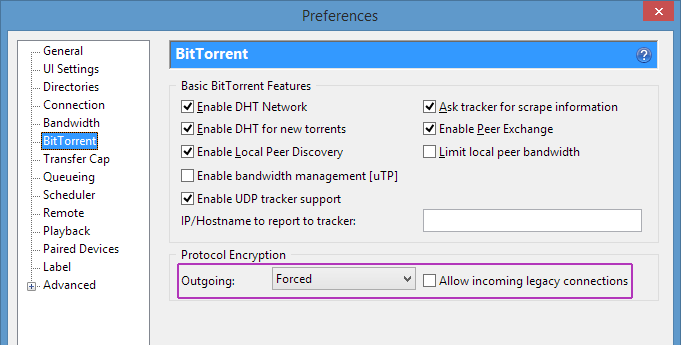 If you want you can chose to ‘allow non-encrypted connections’ as a fallback (for poorly seeded torrents) but remember that this means some peer connections won’t use encryption. Your ISP could monitor, throttle, or block them.

Deluge gives you a bit more control over the encryption settings than some other torrent software.

There several encryption options, but they really boil down to 2 basic profiles: 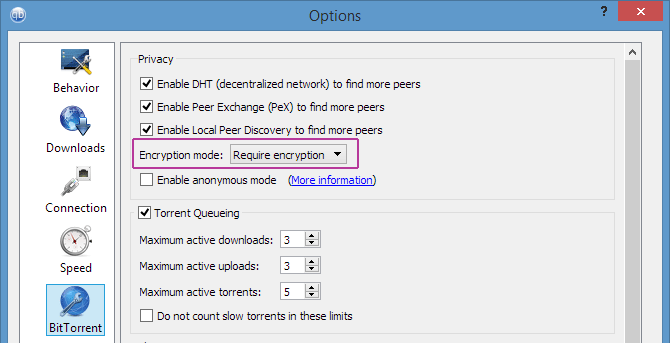 Note: The Qbittorrent Wiki doesn’t clarify the encryption settings. Nor does it say whether it’s up/down (or just one way) or full-stream or just an encrypted header. If you want serious encryption with QBittorrent, choose one of these VPNs.

We’ll be adding more torrent clients (like transmission) in the future as time allows. In the meantime, you should be able to apply the same principles shown in this guide to any other torrent software that offers an encryption feature.

Just remember that the built-in option is quite limited in strength and effectiveness. If you’re up against a firewall or ISP that actively blocks torrents, you’ll need to get a VPN like IPVanish. Try this 20% off coupon and get security and torrent privacy in one awesome tool.

If you have any questions or suggestions, please leave them in the comments. Please follow us @vpnuniversity for security tips, VPN tutorials, and special discount offers. 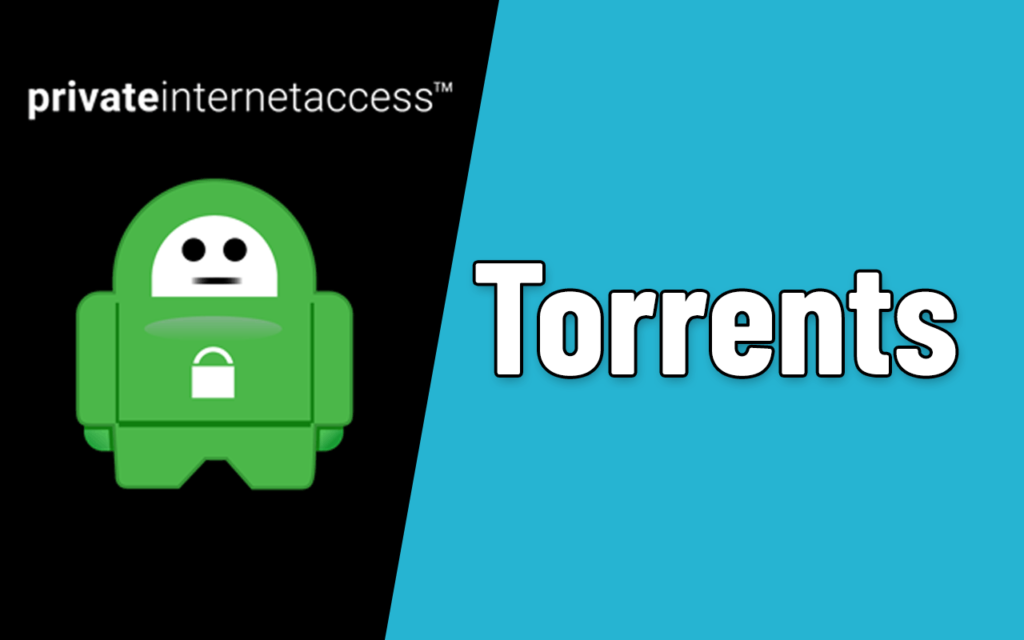 How to use Private Internet Access VPN for Torrenting 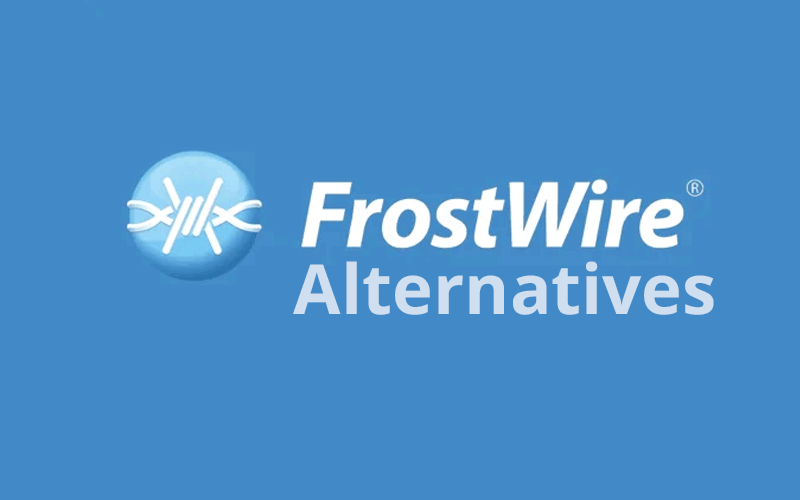 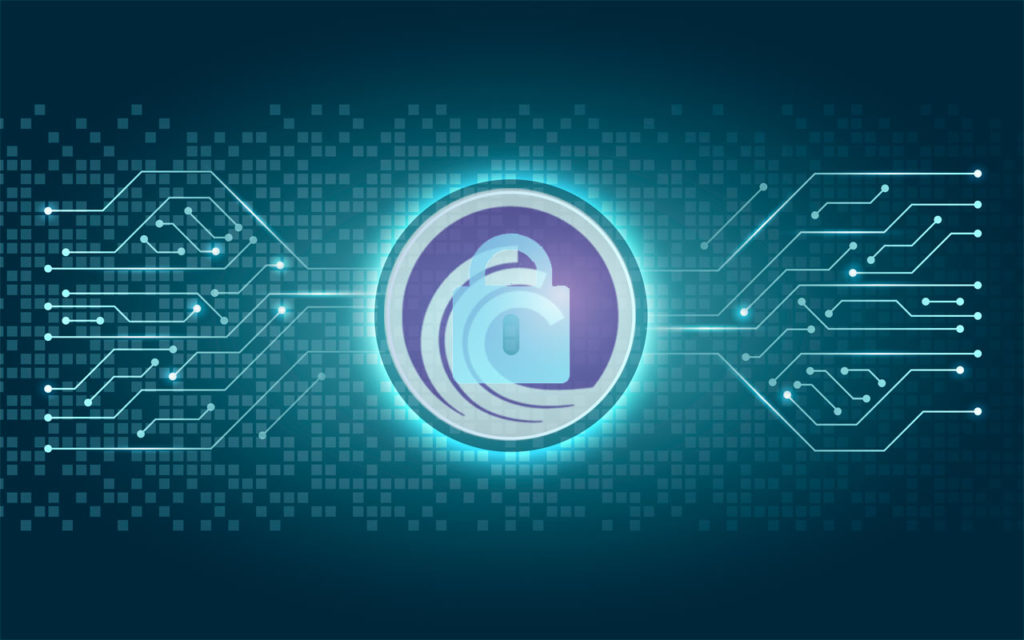 How to Encrypt Your Torrents

6 thoughts on “How to Encrypt Your Torrents”