Do you want to access more shows, content libraries and streaming apps? A VPN is one tool that can help you do that. But how can you set up a VPN for your television?

It’s not as straightforward as you’d hope (only a few Smart TV models can run VPNs apps directly).

But it’s still 100% possible to connect your TV through a VPN tunnel, using any of several workarounds. I’ll also show you another tool that might work even better than a VPN (and can be configured directly on many popular TV brands).

Why use a VPN with your TV?

If you’re happy with your current content library or cable service, there’s no need to run a VPN. But for those of you looking to unlock global content (or stream from some dodgy sources) you’ll probably need a vpn.

Benefits of streaming with a VPN:

There are several methods you can use to connect your TV to a VPN. They are ranked from easiest-to-hardest.

Which to choose? It really depends on the OS (Operating System) of your TV model, whether you use streaming devices that support VPNs (FireStick), and your budget.

Which VPN To Use?

There are several good VPNs for streaming. If you’ve already got one you like, stick with that provider. If you haven’t picked one yet, here are the services I consider superior for content streaming and unblocking:

#1 – Install a VPN directly on your TV

This method only works for TVs running Android OS (Android TV) or FireOS which is a custom skin of Android, made by Amazon.

How to know if your TV is compatible? Can you access the FireTV app store or Google Play store on your TV? If so, you should be able to install supported VPN apps.

Several major television manufacturers have adopted Android TV as their OS. Most of them will be compatible with VPN apps from the Google app store. Sony is the best of the bunch, and is fully committed to the Android ecosystem. They also make damn good TVs.

There are also a handful of FireOS TVs, built in partnership with Amazon. These models will work with any VPN app in the Fire app store. It may also be possible to Sideload other Android VPN apps.

Getting your VPN up and running is easy if your TV runs Android (or FireOS). Simply go to the app store and install your preferred VPN software. Obviously you’ll want to choose one that supports the streaming services you’re looking to access.

Pretty much every major VPN is in the Google Play store, and many of those have a FireTV app as well.

#2 – Install the VPN on a streaming device

This method has all the benefits of installing directly on your TV, it just requires one extra device (and hdmi port). Any device that runs Android or FireOS will work (except 1st-gen Firesticks).

Just download and install the VPN application from the app store (Google Play or FireTV app store depending on your device).

You’ll need to setup your login credentials one time (I recommend auto-saving them for re-use). Then connect to a server. If your service has streaming-optimized servers, choose one of those.

Did you know that many higher-end wifi routers can actually connect directly to a VPN, and protect your entire network of devices? Most $100+ routers from Linksys, TP-Link and Buffalo are VPN-capable if you’re willing to flash the 3rd-party DDWRT router firmware.

But my personal preference is to use ASUS’s line of ASUSWRT routers, which are vpn-ready right out of the box. Plus, you can easily take them to the next level with the excellent ASUSWRT Merlin firmware (1-click install).

You’ll need a wireless router that either is VPN-ready out of the box (ASUSWRT), or is compatible with 3rd-party firmware like FreshTomato or DD-WRT.

Recommended Router: The ASUS AC68U is an affordable, durable choice. I’ve been using mine for 5 years with no issues. Speeds max out around 45 Mbps for 128-bit OpenVPN connections.

You’ll need to manually configure your VPN settings using configuration files provided by your VPN service. Any VPN with OpenVPN servers will work (basically all of them).

Tip: Make sure you add your VPN’s DNS servers in your router admin panel, to make sure you can take advantage of any built-in SmartDNS capability.

If you already have a router from your internet provider (or a spare router laying around) you can connect the VPN router behind the other router, allowing you to have one network for VPN connections and one for your normal ISP connection (your wife will thank you).

Learn how: Setup a dual-router network for VPN

4. Connect your TV or Streaming stick

Connect your streaming device (wherever your apps live) to the VPN wifi network. It will automatically use the VPN connection.

It used to be really hard to share a wifi connection from your computer to other devices. Now, thanks to better OS’s (Windows 10) and multi-band network cards, it’s really easy to do.

VPNs are great privacy tools, but they’re also overkill for general streaming. If you’re using mainstream apps like Netflix, Hulu, iPlayer, Hotstar, or Disney+ there’s no need to encrypt your traffic. All you need is to unlock the service from your location.

And that’s exactly what SmartDNS does.

And there’s no software to install, no special routers to buy, and it’s basically a one-time setup.

You can even configure SmartDNS directly on many popular SmartTV brands, including: Samsung, LG, and Sony. But you may be better off adding the DNS servers to your router instead, especially if you want to use it for multiple devices.

VPNs that include SmartDNS:

First, you’ll need to log into your SmartDNS service’s control panel and tell them your IP address (it’s how they prevent anyone from using the DNS servers).

Then go to the network settings of your SmartTV and add the DNS servers there. Or you can do the same thing on your router admin panel.

The biggest advantages of SmartDNS over VPN are:

There are multiple ways to route your SmartTV (or streaming device) through a VPN tunnel. The easiest is to install a VPN app directly on your AndroidOS smartTV. But manufacturs like Samsung don’t have this option. Instead, you can share your VPN via wifi.

And if all else fails, consider SmartDNS. You only have to set it up once, and you can unlock geo-restricted streaming apps from almost anywhere. Just don’t try to use it for things like streaming via Kodi Addons, as a SmartDNS provides no privacy or encryption.

Can you install a VPN on a SmartTV?

It depends. Several TV manufacturers run Android as their operating system (or FireOS, an Android skin). These models can run Android VPN apps. Other models require a workaround method to use a VPN.

How to share a VPN connection with your TV?

You can use the connection-sharing feature of MacOS or Windows 10 to easily share a desktop connection from your PC. You can also connect your compatible wifi router to a VPN server and connect your TV to that protected wifi network.

Can you use a Free VPN for streaming TV?

Yes, but there are caveats. Most Free VPNs either have limited bandwidth, limited speeds, or big privacy tradeoffs. Few (if any) free services will be capable of streaming in 4k. 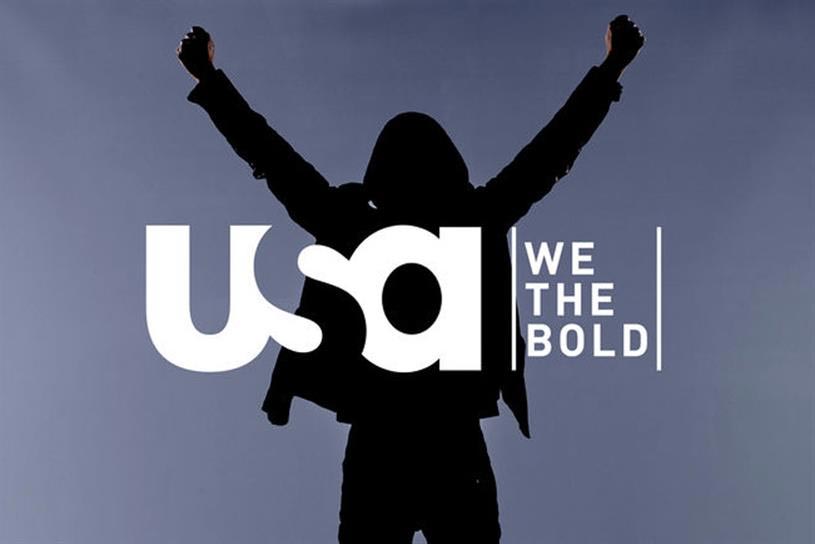